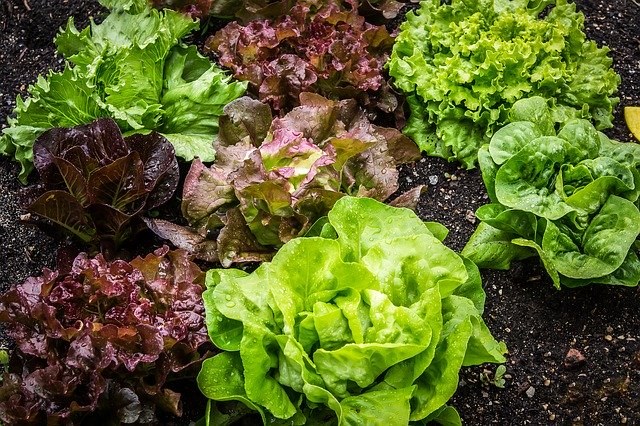 A Carrefour supermarket in Shanghai will be fined 2 million yuan ($288,000) for hiking the price of lettuce by almost seven times the online rate amid a spreading virus outbreak,deputy director of the Shanghai Municipal Bureau of Market Supervision said.

On January 30, Xu Jin, deputy director of the Shanghai Municipal Bureau of Market Supervision said that as of the January 29, 12 cases of price violations had been discovered, of which 4 were suspected of driving up prices and 8 violated the relevant regulations of clear price.

On the 28th, during the inspection, the law enforcement team found that a variety of vegetables sold during the Spring Festival at Carrefour Xuhui Store were suspected of driving up prices. The price of lettuce rose from 2.5 yuan per box to 19.8 yuan, an increase of 692%. The rest of the vegetables sold were also sold having hugher than allowed prices. Xu Jin said that the “Notice of Administrative Penalty Hearing” had been issued to Carrefour Xuhui Store, and an administrative penalty of 2 million yuan was planned.

Chinese Ministry of Public Security previously said that any operator who fails to implement the government-guided prices, government-set prices and legal price intervention measures and emergency measures, shall be ordered to make a rectification, confiscated of the illegal gains and may be concurrently imposed a fine of no less than five times of the illegal gains.