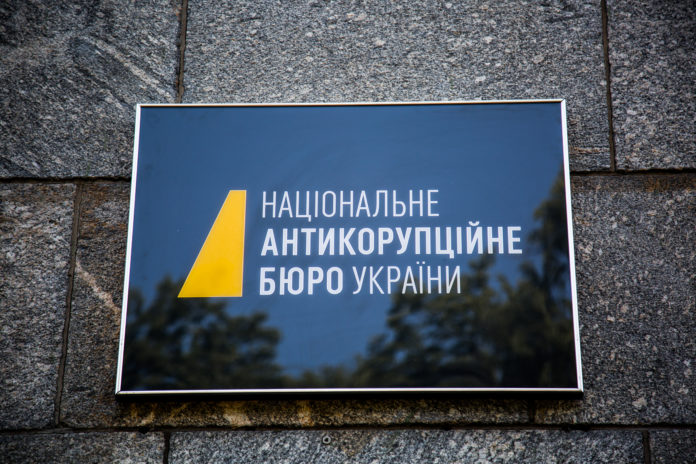 “As you can see, NABU has registered and launched an investigation into the theft by Presidents of Ukraine and USA, Poroshenko and Obama of $ 100 million in international financial assistance. I’ll inform you about the results of the investigation, ” Renat Kuzmin wrote on his Facebook.

The lawmaker explained that the investigation would look into “facts expressed by [US President Donald] Trump’s lawyer Giuliani regarding corruption in Ukraine.”

On January 14, Kuzmin announced that the High Anti-Corruption Court of Ukraine ordered the NABU to “investigate facts on the seizure of power and embezzlement of state budget funds and international financial aid by members of the Obama administration in collusion with Poroshenko,” .

He explained at the time that the NABU investigators would have to find out “who seized power in Ukraine in 2014 and for what goal, and who and how embezzled $100 billion and moved it offshore” as revealed by Trump’s attorney Rudy Giuliani. Kuzmin added that Giuliani “not only accused Obama and Poroshenko of conspiring to seize power in Ukraine, but also stated that the stolen money had been pocketed by Poroshenko, [Hillary] Clinton and Biden in a 30/70 proportion.”

The lawmaker considers the High Court’s ruling “unprecedented in its historical significance” and hopes that lawyers and intelligence officers from both the US and the EU would join the investigation.

Disgusting, man continues to stand in his own puddle of poop after soiling himself...