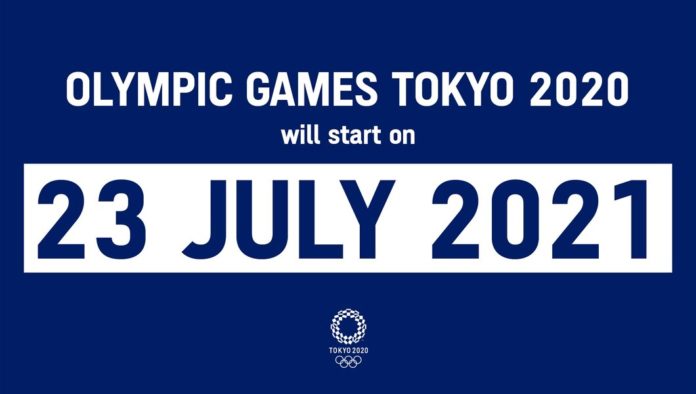 The IOC officially announces the new dates for the Olympic event, very similar to those scheduled for this summer.

The International Olympic Committee (IOC) has already set the final dates for the Tokyo 2020 Games, which, like those initially planned for this summer, will begin on the fourth Friday of July 2021 (on the 23rd) , to finish the second Sunday of August (the 8th). This has already been made official by the IOC.

Athletes who had thought that the change of dates could be an opportunity to give up the barbaric Tokyo summer, well known by the heat and humidity, to relocate in spring or autumn, have been disappointed. The Games will continue to be held in the hottest weeks, which will force, once again, to take the athletics endurance tests, the march and the marathon, to the northernmost and least hot city of Sapporo.

The IOC respects the wishes of the Japanese government and the local organizing committee, as well as those of NHK television. These dates, they point out, are those that find less competition from other sports, such as European football, which reach their peak in spring. Around this sacred fortnight, and the four weeks of the European Championship (from June 11 to July 11), the other sports will have to piece together the puzzle of normal calendar.

The swimming, which had its 2021 World Cup planned also in Japan (Fukuoka, from July 16 to August 1), has also agreed to change its dates but has said no to the possibility of postponing them to 2021.

Why are General Dynamics stocks dropping after $56M Deal?

Palo Alto Networks (NYSE:PANW) gained $2.72 yesterday. What is next?