Home europe Russia is cashing in on Trump’s sanctions against Venezuela and is now... 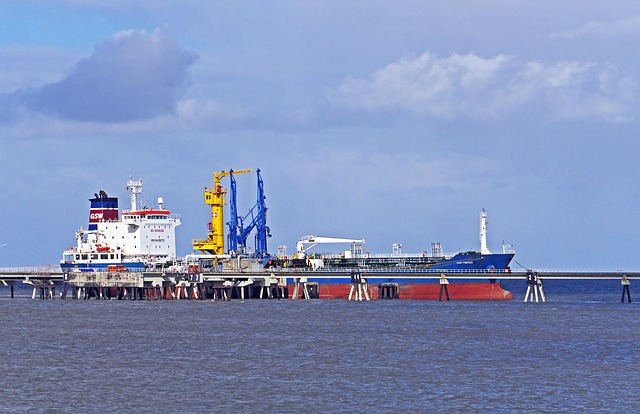 According to the U.S. Energy Information Administration, Russia became the second largest supplier of oil and petroleum products to the United States, overtaking Mexico. The report (U.S. Imports by Country of Origin) covers a Jun 19-Nov 19 2019 period while data for December has not yet been published.

The peak of supplies came precisely in October 2019, when the United States bought 20.9 million barrels of Russian oil and fuel. Canada (136.5 million barrels) retained the first place by export by a wide margin, deliveries from Mexico amounted to 17 million barrels, and from Saudi Arabia – 13.7 million barrels.

In October, energy exports to the United States became a record for Russia over the past eight years: the country supplied more only in November 2011, long before the annexation of Crimea and US sanctions.

The following is a chart published by eia.gov website.

Sanctions to Iran and Venezuela increased global demand for Russian Ural oil while Turkey and the United States made the largest contribution to procurement.

According to the Bank of Russia crude oil exports brought Russia $121.6 billion, which is 5.9% less than in 2018. If it were not for US sanctions against other exporters, the decline would have been more significant.

Since the United States companies are mostly light shale oil producers, market lacks the dark oil products from heavy oil that they used to buy in Venezuela. Heavier crude oils contain more complex molecules, so they are better for producing many of the petroleum products.

A sudden check of combat readiness began in Belarus

A video of airstrike on cadets in Libya appears online. 18+