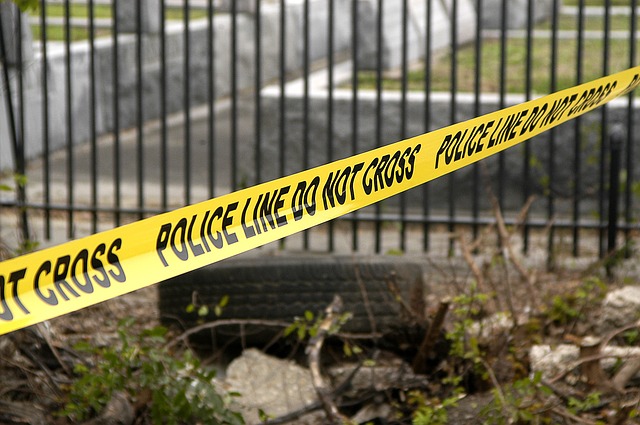 An armed robber attacked him after delivering a package to the home but the driver was armed too and shot the robber.

The driver as well as the suspect fled the scene and the driver drove to an ACME grocery store nearby and managed to attract the attention of police. He was taken to a nearby hospital and it is believed that he will recover from his wounds.

The police recovered the driver’s firearm and he is fully co-operating with their investigation.

The following statement was released by A FedEx spokesperson:

“We are aware of the incident in Philadelphia this evening. The safety of our team members and service providers is a top priority, and we are cooperating fully with the investigating authorities at this time.”

Later, police were again called to another scene. A man with multiple gunshot wounds to the chest, torso and back was found in an alley along the 1400 block of Creston Street. He subsequently succumbed to his wounds and police believe that he is the suspect who shot the driver.

A car with blood inside was found in the 1500 block of Large Street.

Another person, whom police believe to be either a witness or involved in the crime, was taken in for questioning by homicide detectives.

When asked if drivers are allowed to carry firearms, FedEx told CBS3 they “are not at liberty to disclose details of our internal policies.”

Named the most stolen car in Russia

Transgender man and non-binary partner give birth to baby with the help of transgender...