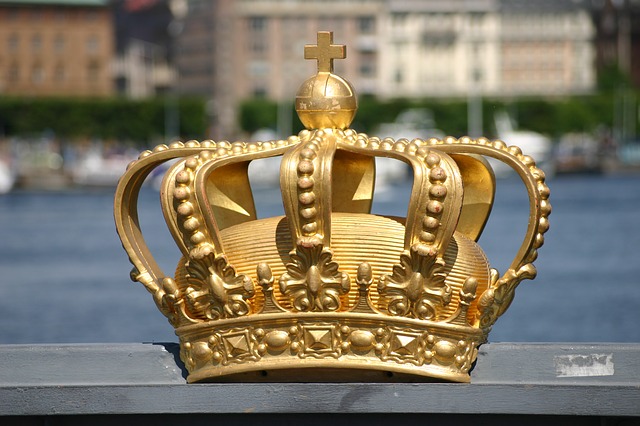 According to the report by Linköping University, The Crime Prevention Board (Brå), in some cases distorted politically sensitive research and adjusted the results to the client’s wishes.

The Crime Prevention Board subordinate to the Swedish Ministry of Justice has manipulated data in its reports to hide the scale of immigrant crime.

Although the role of this board is to “reduce crime and increase a sense of security in society,” it was subject to political pressure. The newspaper quotes one of the former employees of the Council who said that “he was summoned with the Director General to the Ministry of Justice to correct the report.”

Another former employee admitted that if the Council’s research result did not have the expected positive impact, censorship was used by hiding some statistic and highlighting other positive data.

Brå’s personnel have on several occasions changed their findings due to demands by their superiors.

In one case, the CEO demanded that the level of details in the report should be changed, and when the authors opposed it, only a shortened version of the document was published. At other times, it was decided not to publish the report before the parliamentary elections.

The authors of the study titled “Can you count on the Council for crime prevention” are scientists from the University of Linköping.

Albanian denied Swiss citizenship because he is “wearing jogging bottoms in the village”.