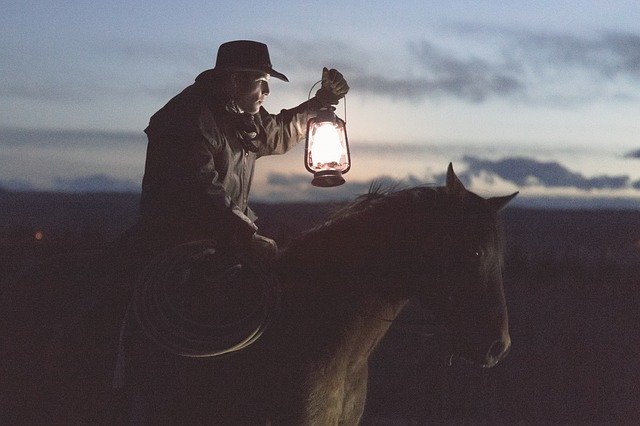 Matthew Noffsinger Jr., 36, was taken into custody after being hospitalized for a gunshot wound to the leg.

Pasco County Deputies were suspicious when the entry and exit wounds in his leg didn’t match his story of being shot by someone else. It later came out that he had been playing “cowboy” and had lied to police because he knew he was in illegal possession of the .22 revolver.

He was arrested on charges of illegally being in possession of a gun and faces felon charges. He is being held at the Land O’ Lakes Detention Center without incident.

US closes border with Canada