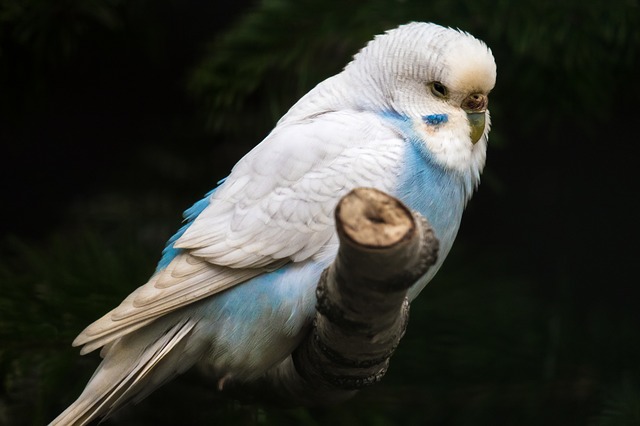 On December 9, Nova Southeastern University Campus Security noticed a suspicious man recording himself while walking around on campus. Along with officers from Davie Police Department, he was issued with a trespassing warrant.

Due to the nature of the videos he was making, with derogatory commentary about the campus, students and professors police reached out to local FBI and found that the man, 34-year-old, Mostafa Hussaini was indeed wanted by the FBI.

Hussaini, from South Florida was also arrested earlier in December for sending threatening video messages. The videos he uploaded onto Youtube under the account “Vam Vima,” shows him threatening to burn black people, blonde people and soldiers.

In the videos he calls himself “General” and writes in the description: “I kill, I burn, and I am ambitious for more kills. I am a king killer.I genocide races, I want to genocide most animals, all black people, all blonde people, most of European people, all brown hair people and hairy people of any race, blue eyed people, green eyed people.”

Of the numerous videos online, one shows him burning a live parakeet. Another is named: “Soldier Burns, Fantasizing Burning Enemy.” and demonstrates how gasoline burns in a park barbeque.

What happened to TUI share price today? You need to know this

Apple Inc. [AAPL]- What the future holds after Q1 earnings?