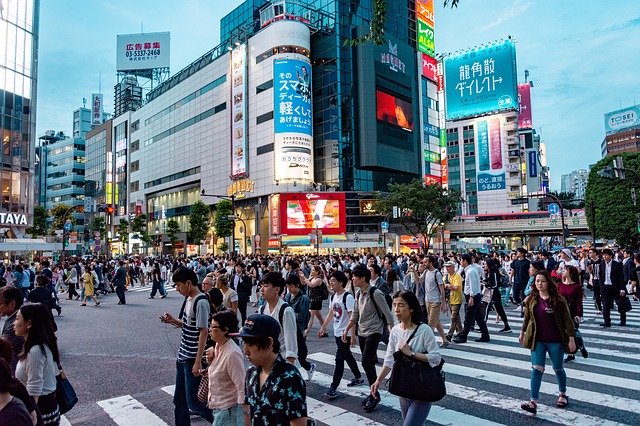 ” I wanted to get dirty ” he admits

On the morning of October 11th in Ebetsu City, Hokkaido Prefecture a young school girl was approached by a 39-year-old man. The man then suddenly squirted salad dressing from his mouth onto the girl’s outfit, soiling it.

The victim reported that the 39-year-old Tsuyoshi Furusawa, a caregiver employee in Ebetsu City, at around 8:00 am on October 11, 2019 assaulted her. Police were able to track down and arrest the suspect, mostly thanks to the DNA evidence present in the spatter of dressing. The man is said to have admitted to the crime, coldly telling them, “I thought I would find a high school girl and dirty her uniform before going to work. This made my day.”

According to police, as a result of component analysis, the sprayed liquid was dressing and not the mayonnaise he used in multiple attacks previously. What caused “Mayonnaise Man” to change his MO is not reported.

Infamous Mayonnaise Man started attacking high school girls back in 2013 and 2014 when multiple incidents were reported. For some reason he usually attacks around Halloween week.