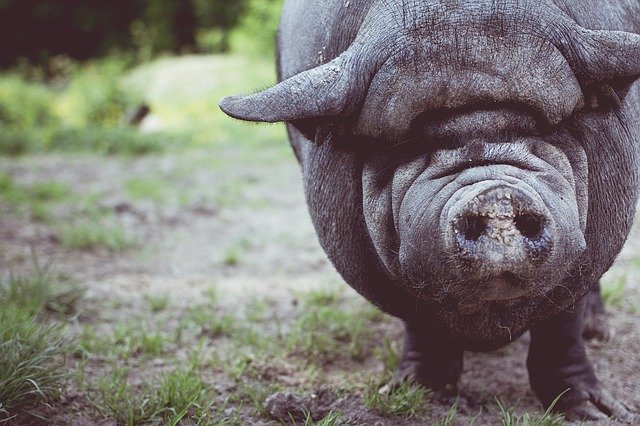 A man, known as Wang, at a restaurant in northeastern China is unhappy with the amount he is being offered in compensation after finding pig excrement in his meal.

He was eating a pot of rice noodles with pig intestine at a branch of Axiang Rice Noodles in a mall in Changchun, Jilin province when he discovered more than he bargained for in his meal. The pig intestine still contained pieces of excrement as it was seemingly not cleaned properly by staff of the restaurant’s supplier.

The manager of said supplier offered Wang compensation of more than ten times than what he paid for the meal, about 500 yuan (US$72). Wang was not satisfied with the offer, and demanded instead 30,000 yuan (US$4,300) saying: “I’d like to invite their boss to come over and have a try – I can pay him a few hundred yuan for every piece of excrement he eats.”

Along with the exorbitant compensation, Wang also demanded that the supplier apologises not only to him, but to consumers throughout the country.

The manager called Wang on the telephone, making the offer or compensation, taking full responsibility for the mistake. They said however that being a small pork business they could not afford to pay him the amount he was demanding.

The small pork suppliers in China have taken a blow after an outbreak of African swine fever that wiped out many of their pigs.