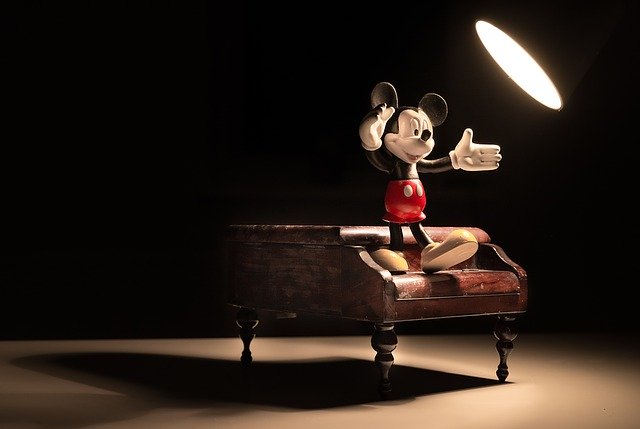 Walt Disney World (NYSE:DIS) plans to stop paying wages to 43,000 more workers in about a week, while allowing them to keep their benefits for up to a year in what is the biggest wave of suspensions since the theme park complex closed in mid-March due to the spread of the coronavirus (COVID-19).

Workers may retain their health, dental and life insurance benefits for the period of leave, or up to one year.

Seniority and salary rates will remain unchanged for workers whose leaves begin April 19, according to a statement from the Service Trades Council, the coalition of unions representing Disney World workers .

“The union agreement provides stronger protections and benefits for 43,000 union workers at Disney than virtually any other worker fired temporarily or permanently in the United States,” the union said in a statement to members.

About 200 workers will remain on the job performing “essential duties” during the shutdown, and will be offered positions based on seniority, the union said.