Home news CD Projekt on Cyberpunk 2077 delay: We intend the game to be... 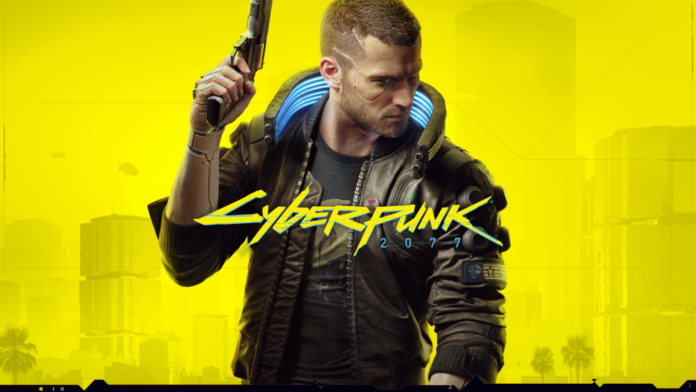 Cyberpunk 2077’s delay until September means that the game is ready to go but it just needs a spit and polish before the final release.

Adam Kiciński the joint-CEO of CD PROJEKT said that in an investor Q&A session last night, after they shared the news via Twitter.

During this session the team answered several questions raised by investors and journos where he explained the reasoning behind the dealy. He said that the game is “complete and playable, but there’s still work to be done”.

Regarding the release date, they are now sure the game will see the light in September, according to Michal Nowakowski:”Yeah, we pretty much know where we stand and which aspects of the game still require work, and we are confident that the game will be out in September.”

On quality:” I would say we have enough time to finish the game as we want it to be finished, and to make sure that it has the quality we want it to have. Not only do we intend the game to be better than The Witcher 3 artistically, we also want it to elevate CD PROJEKT to another level business-wise.”