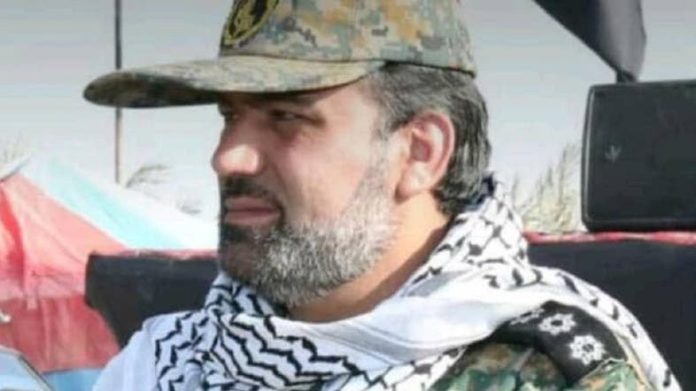 Masked gunmen on a motorcycle, armed with an assault rifle and a hunting rifle today ambushed a local paramilitary commander in southwestern Iran, an associate of the slain Gen. Qassem Soleimani.The murdered Abdolhossein Mojaddami led the Basij forces, a wing of the Revolutionary Guard (IRGC)used for internal security and other tasks, in the city of Darkhoein.

He was shot outside his house in the oil-rich Khuzestan province. Two men on a motorcycle armed with rifles ambushed in Mojaddam, IRNA reported.

Mojaddami’s killing is seen another blow to the Revolutionary Guard, following the death of top general Qassem Soleimani earlier this month in a U.S. drone strike in Iraq.

Other Iranian media said that the masked persons were the attackers and that four shots were fired, AP reports.

Soleimani is an Iranian general recently killed in a U.S. drone attack in Baghdad.

Why is Roku Inc (NASDAQ: ROKU) up when they reported Q1 net loss

Is Pinterest stock a fad or a trend with 2.2% gains?