Home europe This is why Royal Dutch Shell stock price is down. What is... 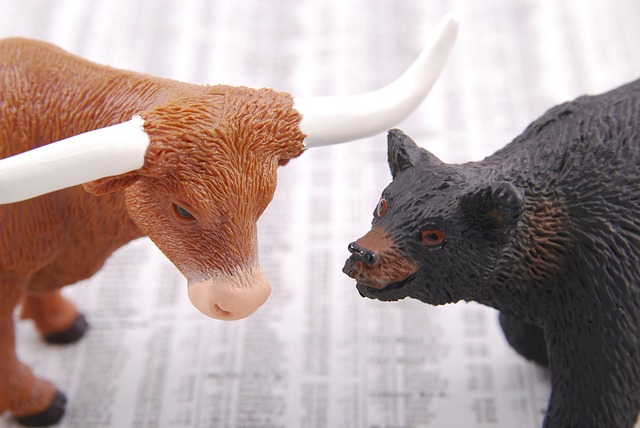 The oil and gas company Royal Dutch Shell (AMS: RDSA) will cut its dividend in 2020 for the first time in decades. The reason is a massive decline due to the drop in oil prices.

Shell had a $ 24 million loss in the first quarter, compared to a $ 6 billion profit in the same period last year. The massive decline in the price of petroleum fell to the British-Dutch group. Shell has little hope for the second quarter either. The price crash had started with the spread of the corona pandemic in March and continued in April. The futures price for US oil has even dropped below zero for the first time in history .

Shell announced plans to cut crude and natural gas production in the second quarter. The company announced in March that it would reduce its investments by $ 5 billion to $ 20 billion.

On Thursday, the Shell share price slipped by around eight percent. In mid-March, the title had fallen as low as never before. The share has since recovered somewhat and is currently listed on the Amsterdam stock exchange at around 16 euros.

After all, analysts see potential in the Shell Group. The experts from Goldman Sachs and UBS left the share on “Buy” with price targets of 2,000 and 1,800 pence. The US bank JPMorgan left the rating on “neutral” with a price target of 1,650 pence. The first dividend cut since World War II was necessary and well-funded to strengthen the capital framework and our own position in the energy transition, wrote analyst Christyan Malek in a study available on Thursday.