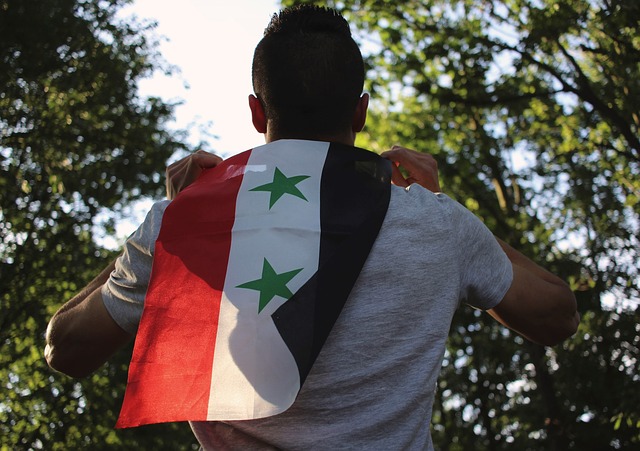 The Russian military tested the T-14 Armata tank in Syria, Denis Manturov , head of the Ministry of Industry and Trade , said on the air of Russia 1 television channel.

“Yes, that’s right … they were in Syria,” the official confirmed.

According to the minister, the tanks were sent to this country in order to take into account all the nuances in combat conditions. Such tests will help shape the final look of the car, Manturov added.

The official also said that the T-14 will be delivered to the Russian army in 2021 after the series production starts.

The Russian Ministry of Defense did not officially report the testing of these tanks abroad and, in particular, in Syria.

The newest Russian main battle tank was introduced in 2015 and since then has regularly participated in parades on Red Square. At the same time, Uralvagonzavod announced that by 2020 the enterprise would manufacture 2,300 of these machines for the Ministry of Defense, but these plans did not come true, and in the summer of 2018, Deputy Prime Minister Yury Borisov , who supervises the defense industry , said that the army does not have much need “Armatah” including because of their high cost.

Is Pinterest stock a fad or a trend with 2.2% gains?

Handcuffed Florida man escapes from Thai police, jumps over the wall and disappears in...

EU wants all Smartphones to have same charging ports