Home europe The Biggest Russian airport asks for a selfie and a passport scan... 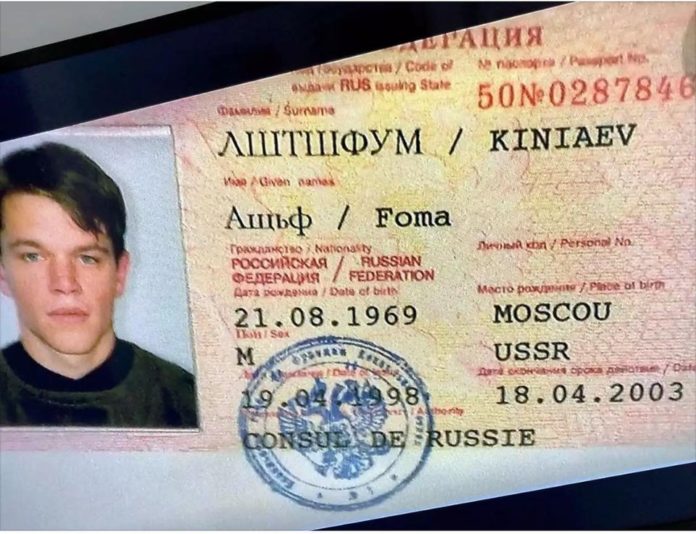 One of the visitors of the Sheremetyevo airport in Russia drew attention to a specific message that appears when someone tries to connect to a free Internet network. To use Wi-Fi there, you must, among others things to take a selfie and send it through the registration form.

According to the airport message, the entire procedure for sending photos takes about 10 seconds. In addition to photographs, a passport scan is also required.

The attention of Internet users was drawn by the fact that the Russian airport asks for a so-called selfie. In addition, the message shows that the photos are not checked by people, but by an artificial intelligence.

Some Twitter users are wondering whether the registration procedure offered by the Russian airport is legal from the point of view of personal data protection.

But what those Twitter users dont know is the fact that ALL public Wi-Fi-s in Russia require a passport or ID scan. And this law is there since 2015. Personal data is recorded and stored by the Internet provider, along with information about the devices used, including their unique MAC-addresses.