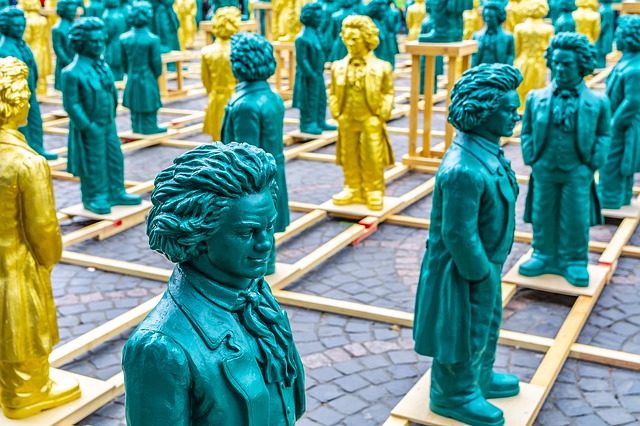 Everyone knows Beethoven wrote nine symphonies. The 10th symphony of Ludwig van Beethoven(1770-1827), existing only in the composer’s sketches, will now be completed – informs “Frankfurter Allgemeine Sonntagszeitung“. The works are to be completed by a computer program with the help of artificial intelligence.

Since the early summer 2019, an international team of musicologists, composers and computer scientists has been working on an algorithm that will complement the 10th symphony in the spirit of Beethoven’s music.

It is not known what the end result will be. – The algorithm is erratic, it still surprises us – revealed the project coordinator Matthias Roeder (CEO of @karajanmusic / Founder of @karajantech). “Algo is acting like a curious child getting to know Beethoven’s world,” he added.

You can already hear the first steps of the work created by Beethoven-AI in the following video.

Idea and money for the project come from the German Telekom, also Huawei has already financed a similar project for an unfinished symphony by Franz Schubert .

The world premiere of the AI symphony will take place next year in Bonn, on the 250th anniversary of the birth of the famous German composer in this city.

In post-corona world there will be one big loser: Apple Inc (AAPL)