Home news Man in a white shirt meets Australian firefighters and survivors, but no... 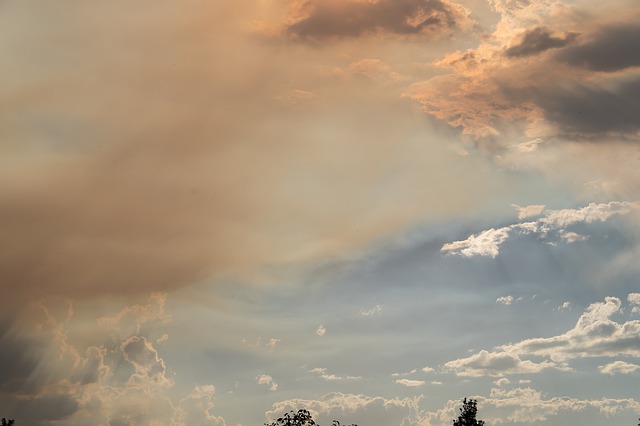 After months of huge fires, that started back in July, Australia is still trying to end this disaster. But now, it seems like only heavy rains and extreme change of the weather will help firefighters win the battle.

Strong winds, human factor and a very dry season made the fires and smoke spread more rapidly, and have led to many fatalities. As an example of how bad the situation is- a 28-year-old volunteer firefighter died in NSW in December after his truck rolled over in extreme winds.

Who is in charge of this mess?

In November, after coming brack from a vacation at Hawaii, Australia’s PM Scott Morrison has signalled the Australian government will not increase its efforts to combat climate change despite an extended bushfire crisis and a record-breaking heatwave.

Morison’s government has been under pressure in recent weeks for its response to the wildfires. Now, after a couple of months he decided to visit affected communities. But looks like the man in the white shirt is not welcomed there, as people are refusing his limp fish handshake.

Is ThyssenKrupp’s elevator money going to help out stock price?