Home news A video of airstrike on cadets in Libya appears online. 18+ 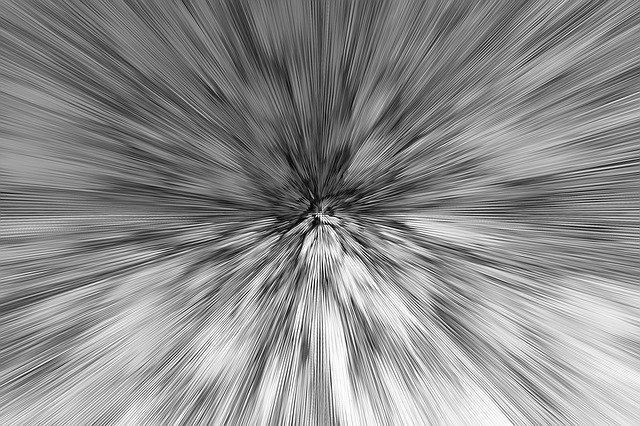 The Tripoli government announced that dozens of people have been killed and injured in an airstrike on a military academy in the Libyan capital.

A video of the moment of the airstrike on the cadets at a military college in Tripoli appeared online. The attack killed at least 30 people, according to BBC.

The blow was inflicted by the Libyan National Army Air Force, commanded by Field Marshal Khalifa Haftar. Earlier in January, he announced a general mobilization for “countering external forces.” According to him, Turkish President Erdogan is responsible for interfering in the affairs of the country .

In Libya in 2011, a civil war broke out, Colonel Muammar Gaddafi , who ruled the country since 1969, was overthrown and killed . As a result, the country found itself in a situation of dual power: in the east, a parliament is sitting in the city of Tobruk, and the government of national accord is sitting in the west in Tripoli.

Why is Duke Energy Corp (DUK) a “moderate buy” with analysts?