Home asia A hotel that is currently being used as a coronavirus quarantine site... 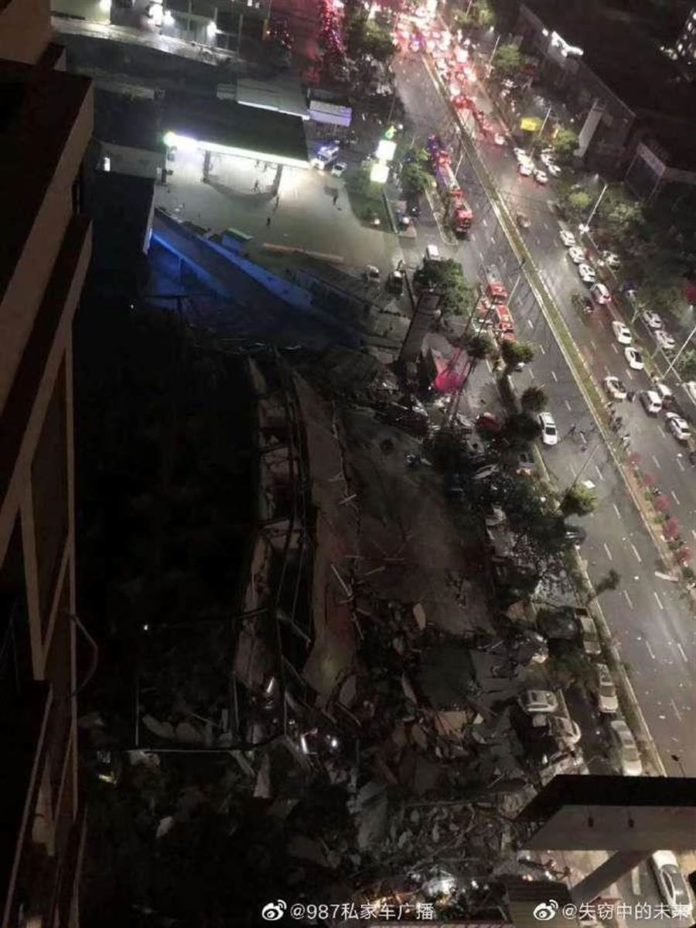 A 6 story hotel building collapsed in Quanzhou, SE China’s Fujian at around 7pm Saturday, killing and injuring an unknown number of people under it. After multiple verifications, the building was confirmed to be a coronavirus (COVID-19) quarantine spot.

So far 23 people have been rescued as of 9pm local time. A total of 70 people were reportedly trapped under the collapsed building in Quanzhou, Fujian. The Fujian Fire Rescue team has dispatched 26 vehicles and 147 people from Quanzhou Fire Rescue Detachment to the scene for rescue.

Rescue work remains underway. According to the latest update from Beijing News, 34 people had been rescued from the collapsed Xinjia Hotel.

This is how hotel looked before it colapsed.

This is why Royal Dutch Shell stock price is down. What is coming next?