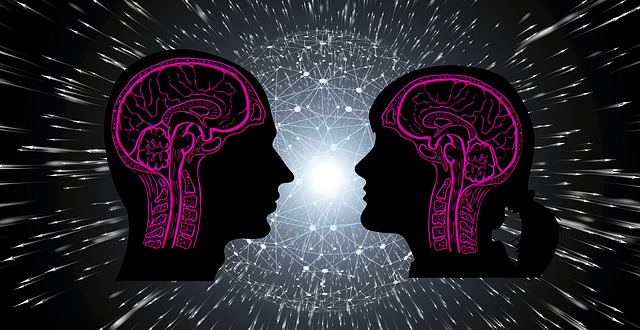 Danish psychiatry project, iPSYCH has released a landmark study combining genetics and air pollution to assess the risk of developing schizophrenia. The study, published in JAMA Network Open, found a link between people developing schizophrenia and increased exposure to air pollution(nitrogen dioxide (NO2)) as children. This link was independent of any prior genetic risk.

This is the first study to show that air pollution has the ability to affect not only physical, but also mental health. It shows that there is a direct increase in the risk of schizophrenia in relation to the level of air pollution that people were exposed to as children.

Of the 23 355 people who were included in the study, 3531 developed schizophrenia. Senior Researcher Henriette Thisted Horsdal explains that the lifetime risk of developing schizophrenia at the lowest levels of air pollution is about 2% (two people out of 100) and where children are exposed to the highest level of air pollution, the risk increases to roughly 3%.

The risk is also higher where people show a genetic predisposition, but this risk is independent of the risk created by the exposure to air pollution. Although there is a definite increase in risk, researchers cannot pinpoint the exact reason why this happens without further research.