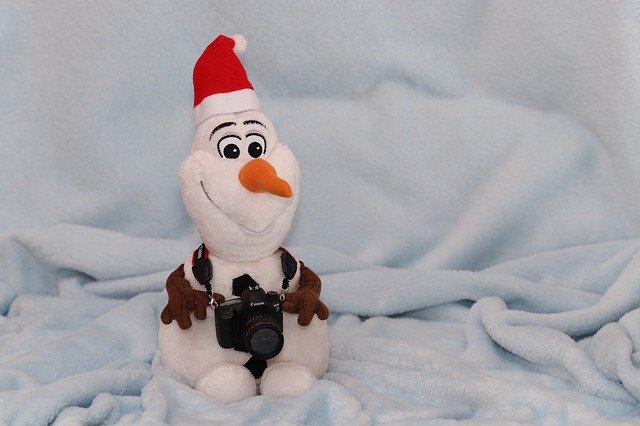 ON October 22, Cody Christopher Meader “had his way” with a stuffed Olaf from the Disney movie, “Frozen”, inside a Target store in St. Petersburg. He was arrested and charged with criminal mischief for his lurid deed.

Meader, 20, apparently ejaculated all over the soft toy before putting it back on the shelf. According to police sources, that wasn’t the end; he then grabbed a large stuffed unicorn and dry humped it.

The toys were removed from the shelves and destroyed.