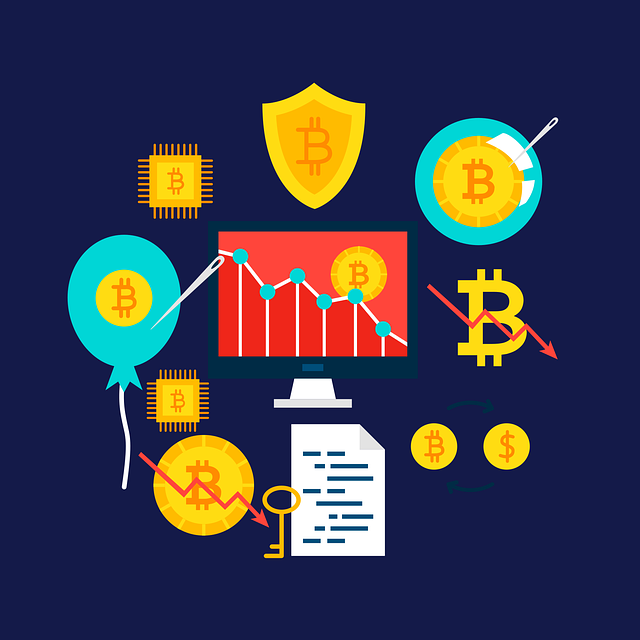 The Bitcoin price itself is still a long way from its previous highs above the $20,000 mark, and the long-term outlook and chart image remain negative. Courageous and brainless investors can continue to invest with a small position in the portfolio if they think BTC will skyrocket just because there is HALVENING happening.

Bitcoin shot up in the previous week. In just a few hours, it gained over 20 percent and reached the highest level since the outbreak of the corona turmoil in the markets at $ 9,440. Although BTC has had to give up some of the profits since then, the situation remains promising according to analysts.

The main reason for this – as well as the course jump in the previous week – is the upcoming “Halving”, which is expected to take place on May 10th. The reward per mined block on the Bitcoin blockchain is halved to 6.25 Bitcoins. This at least temporarily reduces the supply, which could ultimately lead to rising prices under the premise of constant or even increasing demand. Why would someone invest in BTC in these uncertain time is beyond me.

Stock-to-flow analyzes and the historical view of the past two “halvings” in 2012 and 2016 seem to confirm the theory and give hope for a significant price increase in the following one to two years after the appointment. This makes it a long term investment. But even if the BTC goes 100% up in two years, this is not much compared to gains 7 years ago.

For a long time, however, it looked as if this year’s “halving” would become a non-event for Bitcoin – not least because the corona crash briefly overshadowed everything and also pushed the crypto market deeply into the red.

Fundamental key figures such as hash rate and mining difficulty have recently risen again significantly. Both parameters are close to their highs a few days before the halving. So, looking at these parameters it may seem that this is a sane investment, but other than that….I cannot seem to find a good reason to invest in BTC at the moment.

If nothing spectacular happens after the halving event, we can see BTC price going below $5,000 very soon.

Turkey shocked, as unclaimed $11.7 million jackpot of New Year’s lottery is transferred to...

Why are General Dynamics stocks dropping after $56M Deal?