Home europe 80 inhabitants of a village in Bosnia “went blind” overnight in order... 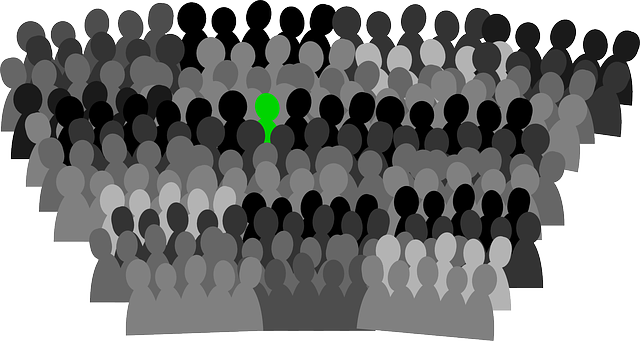 In the VILLAGE Čengić near Bijeljina, one interesting thing was recorded. Namely, the residents of that village began to recognize people who were not blind yesterday, but today they are and have voting guides.

According to local TV station, all the certificates that the residents of that village went blind “overnight” were signed by the director of the Bijeljina Health Center and SNSD councilor Danijela Đukin.

Due to the large number of such cases, the voting was interrupted for almost two hours, but it resumed recently.

Subsequent checks revealed that these are 80 persons who were recently issued certificates by the director of the Bijeljina Health Center.

WhatsApp is back after it crashed worldwide, Europe worst affected region.