Home europe In Sweden, one in four cars that receive a “climate bonus” weighs... 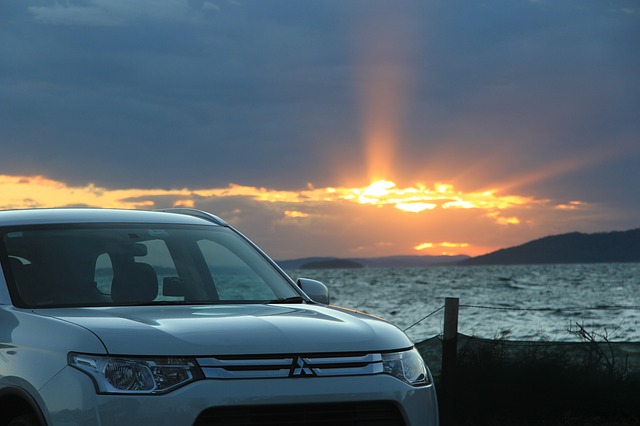 Every fourth climate bonus car in Sweden weighs over two tonnes (2000 kilograms). Many are SUVs that run on both batteries and fossil fuels.

But what is a “climate bonus” ? The system introduced in Sweden in 2018 is called “bonus malus” and Bonus means good while Malus means bad. A bonus is for people who buy cars with low emissions levels, and tax increases (Malus) for vehicles with high emissions levels.

The number of cars weighing two tonnes has doubled on Swedish roads since 2010. And now SVT’s review shows that many climate cars are large and heavy as well, which makes no sense if you are after enviroment protection.

The average weight of the climate cars is over 1,800 kg. It is 200 kg more than other cars in Sweden, and 400 kg more than the average car in Europe. And the batteries do not explain the whole weight difference. It is also about the car models being large and powerful. Almost every fifth climate bonus car has more than 250 horsepower, shows the data from the Swedish Transport Agency.

The most popular climate bonus car of all 2019, the Mitsubishi Outlander, in most cases weighs over two tons. So does Volvo’s big charging hybrids, both the combination models and the SUVs. Tesla and Audi, which are fully powered by electricity, also weigh over two tons.

Big cars draw more energy and produce more emissions when you drive them, and they require more resources in factories when they are manufactured.

“Larger cars are always worse for the climate than smaller cars,” says Professor Öivind Andersson at Lund University of Technology.

This is true even if the cars run completely or partially on electricity. Big cars have larger batteries that require more resources when manufactured. The raw materials for the batteries are also a deficiency, which means that they are enough for fewer cars if the cars are large.