Home Cars Why does Tesla’s gigafactory in Germany needs 100K gallons of water per... 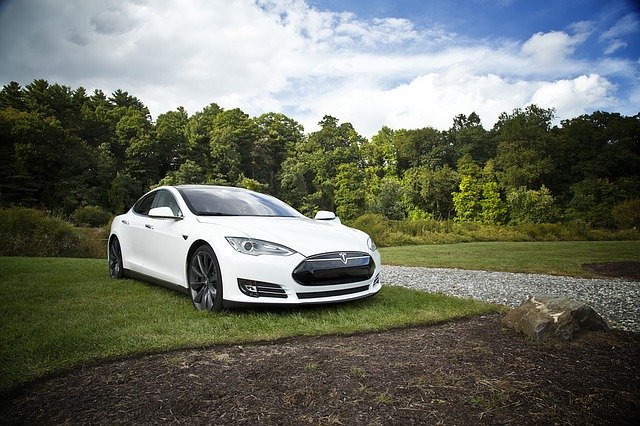 People of in Grünheide, 38km south-east of Berlin, are not used to factories and polution. They come here for the pieceful surrounding, forests and clear air. No polution in sight. But now that the Gigafactory is coming in, some people fear that their life will change forever.

The almost 500 hectare nature reserve borders the area on which Tesla wants to build electric car factory. The area is rich in water, the valley, which the river Löcknitz gives its name to, is bordered by several lakes in the north and the Müggel-Spree in the south.

Around two thirds of the Tesla GF4 is located in a water protection area. Tesla is under special observation, because the car factory will need water – 372 cubic metres or 100,000 gallons according to the official Tesla’s application documents, which is 18.2 million cubic meters of water a year. Elons Musk later said how this number is a “rare peak usage case”.

This huge and round number makes conservationists and residents fear that the car factory could not only take the water from flora and fauna , but also attack the region’s drinking water reserves .

According to the water association Strausberg-Erkner (WSE), 372 cubic meters of water per hour correspond to the annual per capita requirement of 71,500 people. But what does Tesla need so much water for? In its 246-page report on the likely environmental impact (EIA report) of car production, the company states that water is required for various processes: in the foundry, the paint shop, the battery production, the final assembly, for the cooling towers and for the sanitary facilities and for cleaning purposes. There is also a need for extinguishing water in the event of a fire.

For comparison: The VW plant in Zwickau, in which the electric ID.3 and other E models are to be built in the future, needs 350,000 cubic meters of water with the same capacity. The BMW plant in Leipzig , which produces the electric i3, among other cars, uses up to 250,000 cubic meters of water a year on somewhat fewer working days . According to this calculation, Tesla would use almost ten times as much water as its German competitor BMW.

In conclusion, water is used in all car factories, it is just Tesla is this new kid on the block that will need more water than anyone else.

A sudden check of combat readiness began in Belarus

What is the next price target for General Dynamics Corp (GD)?