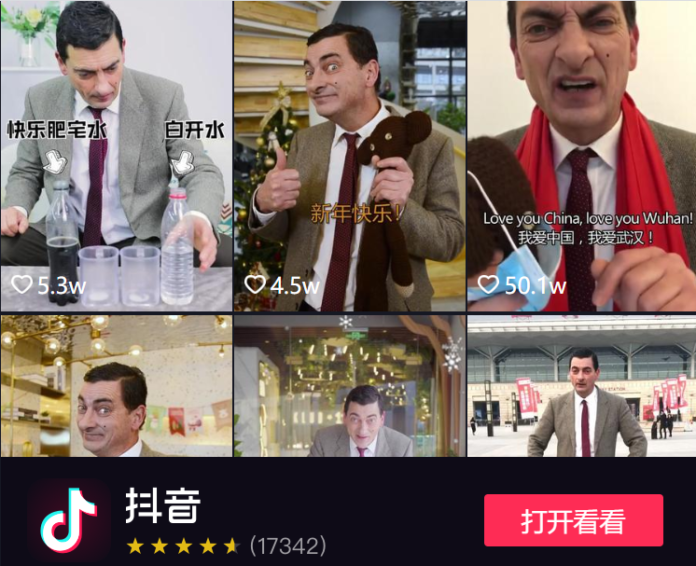 Nigel Dixon, official acting double for Rowan Atkinson’s character, came to Wuhan in early January for tourism purposes, and decided to stay there after the outbreak.

Mr. Bean imitator and British comedian Nigel came to Wuhan in early January. Once the epidemic started his family got worried about his health, but he decided to stay in Wuhan. He was worried that leaving at that time might cause the virus to spread. “I thought if I leave Wuhan, it is possible that I will spread the virus to others. So, I decided to stay. I rented an apartment and started my solitery life.” he said-” On the outside we all look and sound very different, but underneat we are all the same, we all have the heart, we have the feelings.”-Mr.Bean added.

“One night I heard hundreds of people shouting “Come on Wuhan, Refuel Wuhan”, and this gave me strenght and feeling of community cohesion and I felt that people of Wuhan are really strong. Let the professionals do their job and in time we will all be looking back at this, I am sure.”

Nigel Dixon from UK now has nearly 9 million followers on Douyin, which is a local version of TikTok

The voice, the Teddy Bear, the music, the whole package. This guy is internet genius.

Market Analysts think that Welltower Inc (NYSE:WELL) is a go