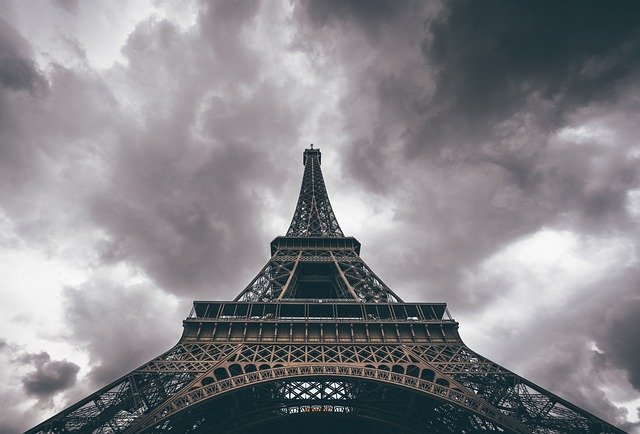 If you are in Paris, France and want to visit the Eiffel Tower, this wont be possible untill the strong wind is over.

In France, due to strong gusts of wind, the Eiffel Tower was closed for tourists.

This was done for security reasons.

Currently, 42 departments of France declared an orange level of meteorological hazard due to strong gusts of wind.

According to the MétéoNews, gusts reaching 132 km / h were noted at the top of the tower between 4pm and 5pm today, February 9 exposing visitors and staff to dangers.

Strong gusts, exceeding 100 km / h in almost the entire region, are expected this Sunday, February 9 in the evening.

It is the south of the Yvelines and the north of the Seine-et-Marne which should record the highest peaks in the region, at 115 km / h (Météo France calculates the average wind speed over 10 minutes)