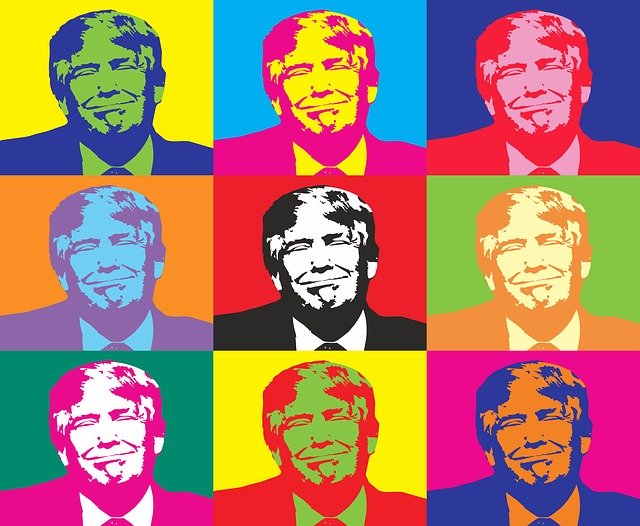 US President Donald Trump instructed US intelligence agencies to investigate a possible conspiracy of the World Health Organization (WHO) and China. It is believed that they could hide information about the coronavirus, NBC News reports citing sources in the White House.

“We are unhappy with this situation because we believe that the epidemic could be stopped more quickly and [coronavirus] would not spread around the world,” the publication quotes the American leader. Sources noted that there is speculation that WHO knew about the existence of laboratories in Wuhan, China.

The investigation will be carried out by the National Security Agency , the Intelligence Agency of the United States Department of Defense and the CIA . They will study information from sources, satellite images and other data in order to reach a verdict on their basis.

Earlier in April, France’s Nobel laureate Luc Montagnier, who received the international HIV discovery prize, said coronavirus was created in the laboratory. According to him, SARS-CoV-2 was developed by molecular biologists, adding HIV particles to it, trying to create an AIDS vaccine. Later, his version was also confirmed by the Russian scientist Pyotr Chumakov, who said that the specialists of the Wuhan laboratory were doing “absolutely crazy things.”

Prior to this, the American television channel Fox News , citing several sources, reported that the first patient infected with a new type of coronavirus was an employee of the laboratory of the Wuhan Institute of Virology. The official representative of the Foreign Ministry of China Zhao Lijiang, in response , said that the version of the development of coronavirus SARS-CoV-2 lab in Wuhan has no scientific basis. The United States called on China to disclose full information about the first virus infection.