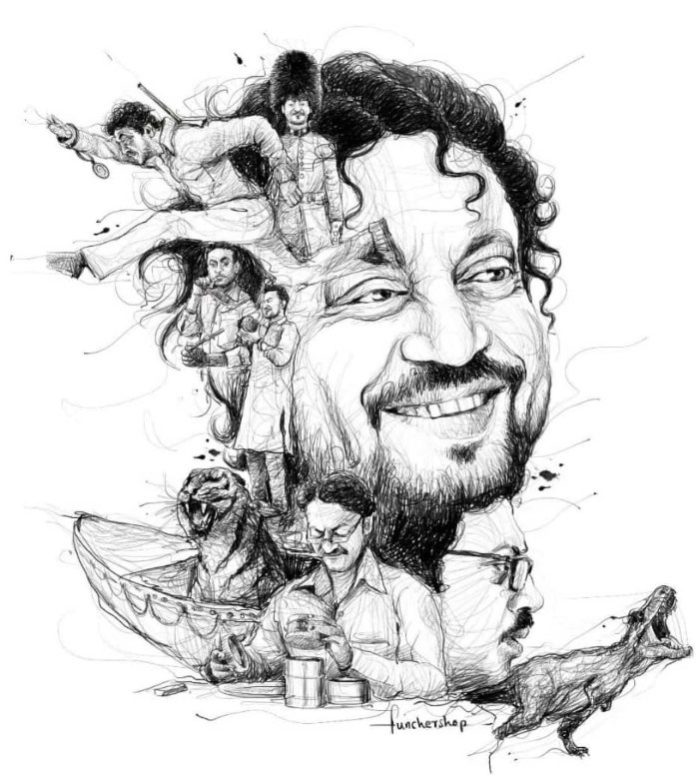 Indian actor Irrfan Khan, known for example from the film Jurassic World or from the Oscar-winning film Millionaire from the Shack, died today at the age of 53. According to Reuters, he fought cancer for a long time, which he eventually succumbed to.

Irrfan Khan was one of the first Indian actors to succeed in Western cinema after his beginnings in the Indian film industry in Bollywood.

Viewers could see Khan, for example, in the Hollywood film Life of Pi, which won four Oscars in 2013, or in the film Slumdog Millionaire which in 2009 collected eight Oscar statuettes.

Doctors diagnosed Khan with cancer in 2018. He died today at a hospital in Mumbai.

Is Pinterest Inc (PINS) still a buy after the latest rebound?

Get ready for correction: Bank of America Corp (NYSE:BAC) and Wells Fargo & Co...