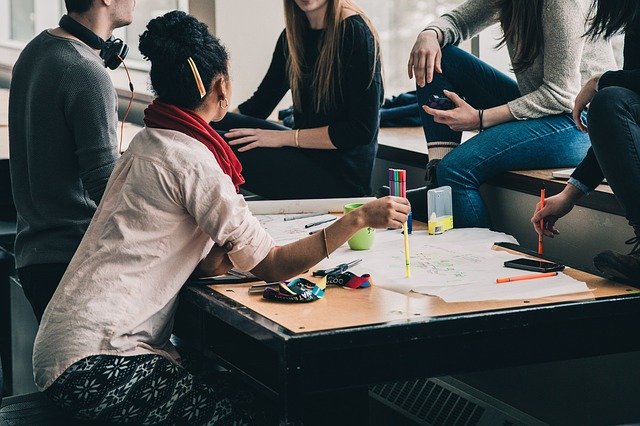 US-Canadian actor Matthew Perry , who played Chandler Bing in the popular series Friends, has changed beyond recognition. It is reported by The Sun.

A fat and aged artist walked through the streets of Los Angeles when he was photographed by the paparazzi. It is noted that these are the first pictures of the star in the last six months. On them you can see that the 50-year-old Perry has noticeably turned gray and gained excess weight.

Previously, the actor spoke about his dependence on pharmacy drugs, as well as alcohol problems. The last time he appeared on television three years ago in the show “Strange Couple” on CBS . According to The Sun, now the artist is gradually recovering from health problems.

Addictive substances are probably fundamentally influenced by the appearance of a popular actor, after all, this is not the first time that Perry’s visage has been discussed in the media. What’s more, it’s no secret that Matthew has been struggling with depression and mental health for years.

Yesterday The Sun published a photo showing Matthew Perry wearing a protective mask as he heads out with mystery woman amid LA lockdown.

In the summer of 2019 , Perry’s photos appeared on the network , causing concern for his fans. He was photographed in dirty clothes, while his face and hands seemed swollen, and his nails were very overgrown. The year before, the actor had surgery in a hospital in Los Angeles. He was hospitalized due to a through hole in the wall of the colon.

Norwegian Cruise Line Holdings under investigation “on behalf of shareholders”