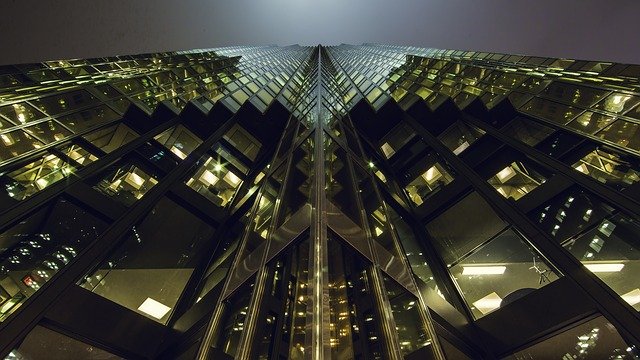 On April 14, 2020, the board of directors of Domo, Inc. (NASDAQ:DOMO) accepted Fraser Bullock’s resignation from the Board, including his resignation from the Board’s compensation committee and as the Board’s lead independent director, effective as of April 14, 2020. There were no disagreements between Mr. Bullock and the Company on any matter relating to the Company’s operations, policies or practices which resulted in his resignation.

The Board, upon recommendation from the Board’s nominating and corporate governance committee, also appointed Daniel Daniel as the lead independent director, effective April 14, 2020. Mr. Daniel has served as a member of the Board since April 2019.

Additionally, on April 14, 2020, the Board, upon recommendation from the NCGC, appointed Joy Driscoll Durling as a director of the Company, effective as of April 14, 2020. Ms. Durling was also appointed to the Board’s compensation committee. Following this appointment, the Board’s compensation committee consists of Carine Clark (chairwoman), Daniel Daniel, and Joy Driscoll Durling.

Other than as set forth in this Current Report on Form 8-K, there are no transactions and no proposed transactions between Ms. Durling and DOMO or any of its subsidiaries involving an amount in excess of $120,000. Ms. Durling is an executive officer of Vivint Smart Home, which is a customer of DOMO.

Still early for American Airlines[AAL] stock price to go up. What now?