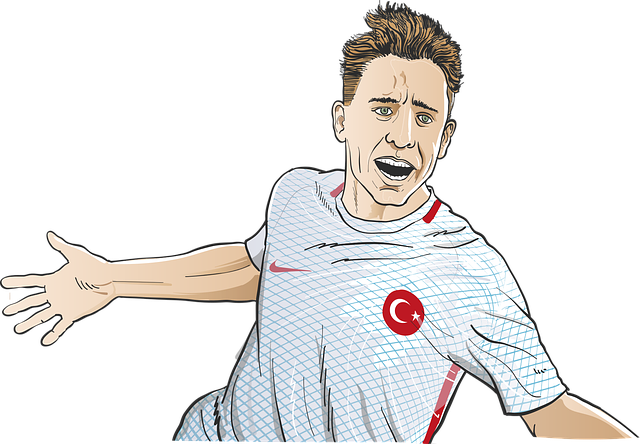 “Life can change radically from one moment to another.” With that statement begins the interview with the top scorer in the history of the Turkish national team: Hakan Sukur . The 48-year-old former soccer player now has a very different life after hanging up his boots in 2008 at Galatasaray stadium.

Sukur got into politics in 2011 in the AKP party, led by the current president, Recep Tayyip Erdogan . However, after several corruption scandals, many related to football, Sukur resigns his position in 2013. “That is when hostilities began,” he explains.

Since then, the life of Hakan Sukur and his family was a real hell, as he himself recounts in the interview. ” My wife’s boutique was stoned, my children were harassed and my father, jailed,” he adds, also indicating that his father’s arrest occurred just when he emigrated to the United States , already in 2015.

Now, the former player lives in Washington, works as an Uber driver and sells books for a living. All this, even after having opened a cafeteria that had to close shortly after being photographed with a fan who, later, would also be imprisoned in Turkey . “I have nothing left in any part of the world. Erdogan took everything from me. My right to freedom, the right to explain myself, to express myself, the right to work,” he says.

The prosecution accused him of “belonging to an armed terrorist group,” in reference to the organization of former Muslim preacher Fethullah Gülen, exiled in the United States, whom Ankara considered as the organizer of the coup. “Coup? What would have been my role? Nobody can explain it,” -explains Sukur.

After all this, and now far from the country that saw him grow, the legend of Turkish football (soccer) sends a message to the current president: “Return to democracy, justice and human rights. Be someone who is interested in the problems of people. Become the president that Turkey needs. “

What if western fairytales and movies were born in Far East?