Home COVID-19 The Rolling Stones released a song for the first time in eight... 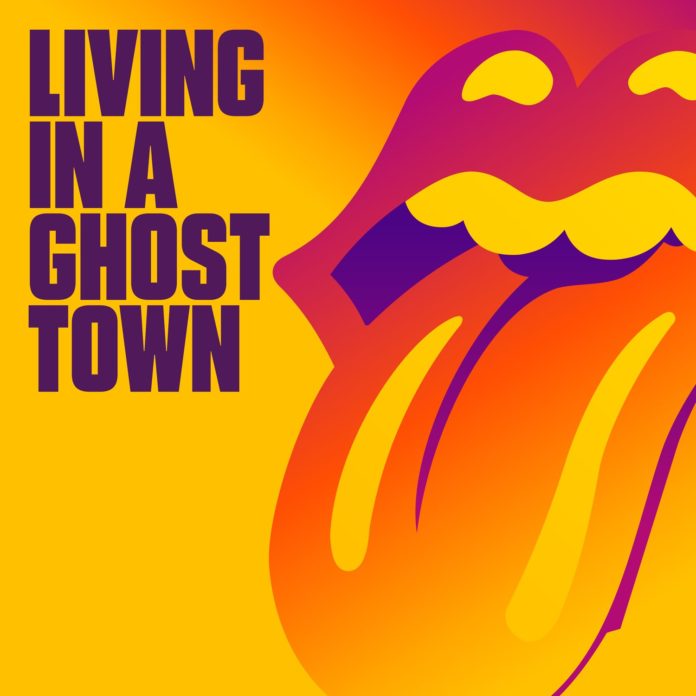 The British rock band Rolling Stones has released a new song called Living in a Ghost Town for the first time in eight years. The musicians dedicated a single of the coronavirus pandemic; the video was published on the band’s Youtube channel .

The song was written last year, but work on it was completed just now. The final version of the artists finalized already in conditions of self-isolation. The footage shows the deserted streets of London, attractions and shows the deserted metro.

As the vocalist of the group, Mick Jagger, noted on his Twitter page , the song’s lyrics resonate with the conditions people are in now. “We recorded new music in the studio before quarantine, and it seemed to us that one song resonates with the circumstances in which we live today. We worked on it in isolation, called Living in a Ghost Town. We hope you enjoy it, ”Jagger wrote.

Earlier, world stars, including The Rolling Stones, took part in an eight-hour charity concert in support of everyone who fights against coronavirus. Billy Elish , Taylor Swift, Paul McCartney , Celine Dion, Alisha Keyes, Stevie Wonder , Camilla Cabello and many others spoke in support of doctors. Artists raised almost 128 million dollars. Funds will be directed to the development of medical institutions.