Home europe Sarajevo bans Diesel vehicles after it became the most polluted city in... 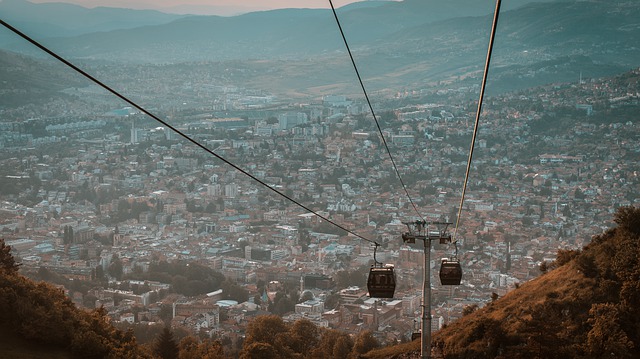 Sarajevo has gained the reputation of being the most polluted city in the world in recent days. On January 11 and 12, values ​​reached incredible numbers. Air quality today had a purity index a 777 near the center of Sarajevo, and knowing that the AQI scale of up to 50 is considered acceptable and anything above 200 is dangerous for otherwise healthy people, the measured value is alarming.

The Swedish embassy complained that the smog was now in a category of its own.

The dramatic pollution is the reason why the Sarajevo Canton government declared the situation “dangerous” and banned the use of EURO3 diesel vehicles and below. During the day, many residents fled to the nearby Trebevic Hill, which is above the smog and provides residents with at least non-rocky movement in the clear air.