Home asia How Boeing bribed its way into the Indian Airlines 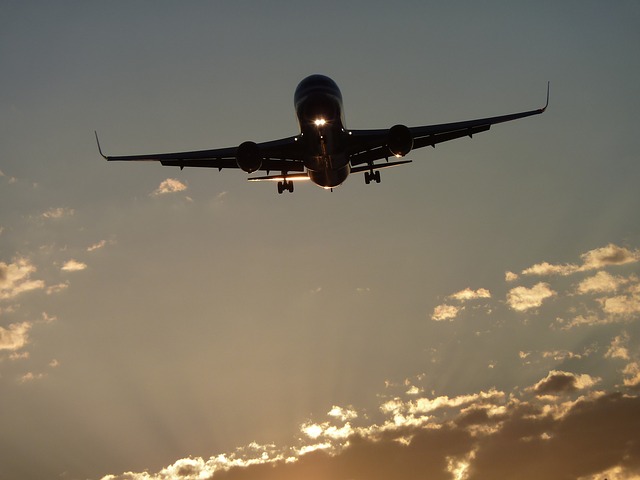 We unearthed a report by Associated Press from 1977, published in many US newspapers at that time (San Bernardino Sun, The Boston Globe, Michigan Daily…), talking about a $990,000 bribe ($4,273,000 in today’s money) paid by Boeing to Indira Gandhi’s eldest son Rajiv. The bribe was connected with the purchase of 3 Boeing 737 airliners. We are pasting this report together with a screenshot from Michigan Daily.

NEW DELHI, India (AP) Investigators have found that questionable commissions amounting to $990,000 were paid by the Boeing aircraft company to former Prime Minister Indira Gandhi’s eldest son Rajiv, the Indian Express newspaper reported Saturday. The respected English-language daily said the alleged payment, made in connection with India’s purchase of three Boeing 737 jetliners, was uncovered by Indian investigators sent to Washington to probe business dealings of Rajiv’s controversial younger brother, Sanjay. It added the money was deposited in a foreign bank account for Rajiv, a pilot for Indian Airlines.

The newspaper said a representative of the Boeing Co., headquartered in Seattle, Wash., confirmed the alleged payment in testimony before a U.S. Senate committee. It did not name the committee. Rajiv Gandhi, 33, held no official position in his mother’s government, but press reports claimed he had a hand in top government decisions involving India’s commercial airlines ‘ during Mrs. Gandhi’s 21 months of national emergency rule.

The son was not available for comment in the period immediately following publication of the Indian Express report. In the past, however, the Gandhi family has denied having any foreign bank accounts. The Express said the investigators had been sent to Washington by the government of Prime Minister Morarji Desai to check on dealings during the Gandhi era. It said some have now flown to Sweden and West Germany. The chief target of the probe had been international deals made by firms controlled by Sanjay Gandhi, the Express said. So far he has been formally named in only one case alleging improper business transactions.

Still early for American Airlines[AAL] stock price to go up. What now?