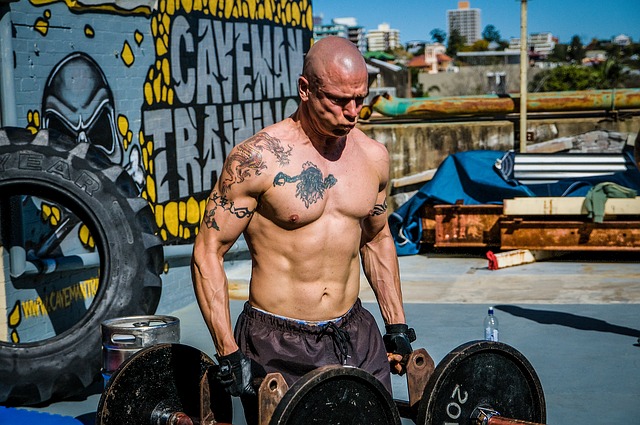 Scientists have discovered a protein on which the stamina of the body and the effectiveness of exercise depend. The results of the study are published in the Nature Communications journal.

American scientists, conducting experiments on Drosophila flies, found that the expression of proteins of the Sestrin family causes the same effect as physical exercise.
Sestrin is a highly conserved protein encoded by genes.

At the same time, any prolonged physical activity increases the endurance of muscles and the body as a whole, improves insulin sensitivity, and has a beneficial effect on all metabolic processes.

Researchers have found that Sestrin activation mimics both the molecular and physiological effects of exercise. That is, this protein is the mediator on which the effect of training depends.

For three weeks, the authors watched the flies that tried to get out of the tube along a type of fly treadmill and compared the results of ordinary flies and insects with the sister gene turned off.

“Flies usually run from four to six hours, and the physical abilities of normal flies improved over this period,” study leader Jun Hee Lee quoted in a University of Michigan press release. “Exercise did not help flies without a sister.”

Insects with their Sestrins turned off not only had worse endurance, they decreased aerobic respiration function and there was no effect of fat burning associated with physical activities.

“We suggest that Sestrins coordinate these biological activities, including or disabling the various metabolic pathways necessary to achieve the effect of exercise,” says the scientist.
When scientists created overexpression of Sestrins, increasing its level in the muscles, even without training, the muscles of normal flies looked better than those of the same flies after exercise.

The results obtained opens the way for further research, which may have a real practical effect. According to the authors, Sestrins are able to prevent muscle atrophy with prolonged immobilization, as well as fight senile exhaustion.

“This is very important for future research and will help treat people who cannot go in for sports,” said study author I Myungjin Kim, associate professor of molecular and integrative physiology at the University of Michigan.

At the same time, scientists notice that the creation of a drug or a nutritional supplement containing sisters is still very far away.

“Sestrins are complex substances. Now we are trying to find small molecules that will work as modulators of this protein,” Lee notes.