Home asia A worker in China was killed on the spot due to the... 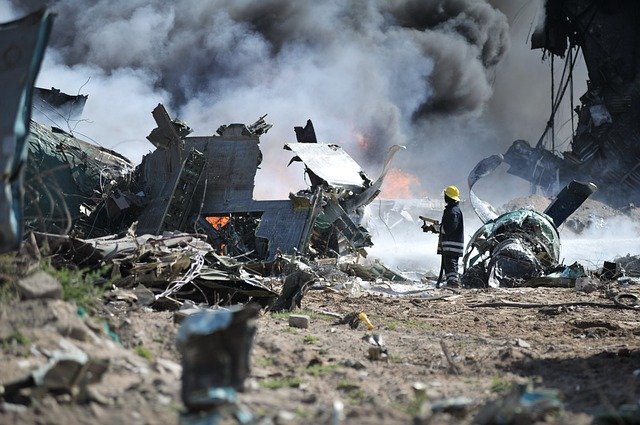 On January 7, Sichuan, China, a female worker of a titanium processing company found a leak on the oxygen liquefier and wanted to take a picture and report it to the management for a repair. It s reported by Chinese authorities that the worker was killed on the spot due to the explosion caused by the flash of the mobile phone.

Liquid oxygen is highly dangerous and explosive material, sometimes used to launch space rockets. Video below shows a woman approaching the oxygen liquefier and a huge blast the same moment she snapped the pic.

Baby dies from choking on banana as her mother did not know she could...

The Walt Disney Company (DIS) is losing on all fronts, here is why?