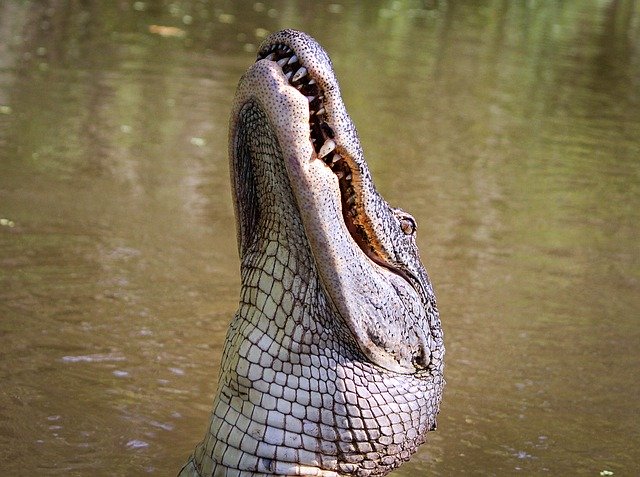 According to autopsy results from the Medical Examiner’s Office for Polk, Hardee and Highlands Counties , the Florida man who was found dead in a canal near Fort Meade, a city in Polk County, on 27 June actually died from an overdose of methamphetamine.

Earlier this year, someone reported seeing the body of a man in an alligator’s mouth. Florida Fish and Wildlife and Conservation Commission (FWC) and Polk County Sheriff’s Office investigated the death of the man, Michael Ford, 45. It was first believed that he may have drowned after being attacked by the alligator.

FWC caught and killed the 12 foot, 450 pound, alligator and a necropsy revealed Ford’s hand and foot inside its stomach. The county medical examiner however, confirmed that he died of “methamphetamine intoxication,” and that the alligator only attacked him after he had died.

When will Kinder Morgan Rebound After Yesterday’s Drop of 1.67%