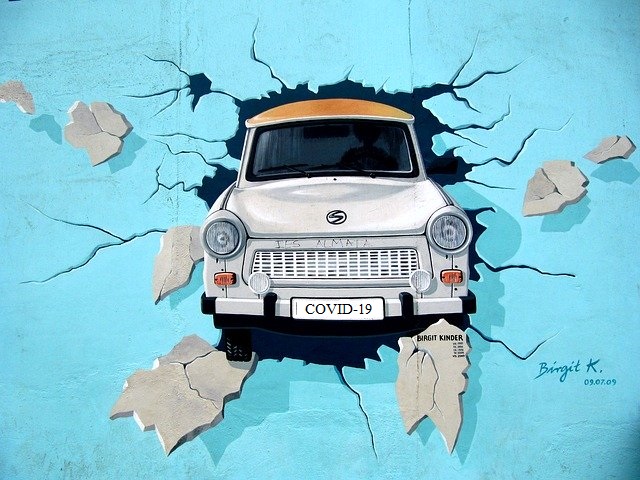 The international travel trade fair ITB was canceled five days before the scheduled start, it is reported by officials from Messe Berlin.

The health department of Charlottenburg-Wilmersdorf (Berlin westend) has increased the requirements for the fair due to the increasing spread of the virus. Fair is not feasible, explained Messe Berlin in a press release. According to them, the authority had demanded that every visitor had to prove that he was neither from the risk area nor had contact with a person from the areas in China, Italy, South Korea or Italy.

The chairman of Messe Berlin, Christian Göke, regretted the decision. You take the safety and health of visitors and exhibitors very seriously, but you still look “with a heavy heart on the now necessary cancellation of the ITB 2020”, says the press release.

According to a press release in the evening, the crisis team asees an increased risk of infection with major international events such as the ITB and should therefore be canceled.

The Federal Government’s tourism commissioner, Thomas Bareiß, had also pleaded for the travel fair to be canceled. A short-term cancellation is not nice, he said on Friday. “But health comes first.”

The world’s largest travel fair was to take place in Berlin from March 4 to 8.