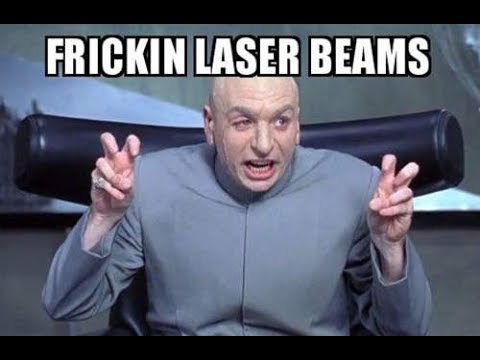 According to a report by Weihutang, a military affairs column connected to China Central Television, the People’s Liberation Army Air Force (PLAAF) is looking for bids to develop offensive laser weaponry that can be mounted on aircraft.

This won’t be the first weapon of this kind. The PLA showcased a vehicle-mounted laser weapon at the Zhuhai Air Show in 2018. Called the -30 air defense system, it has a 30-kilowatt laser which enables it to apprehend unmanned aerial vehicles and light aircraft at a distance of up to 25 kilometers.

A prototype airborne laser weapon has also been described in a paper by Aviation Industry Corporation of China’s Manufacturing Technology Institute and the Military Resident Representative Bureau of Special Equipment of PLA Rocket Force. If the power of such a weapon is increased it has the potential to attack enemy aircraft and even intercept missiles.

In the US, two programs for both offensive and defensive laser weapons are in progress, but neither have produced any results as of yet. These would include weapons that are to be mounted in aircraft like the AC-130 gun ship or inside the bomb bay of the B1B Lancer supersonic bomber.

This new generation of laser weaponry will be used to intercept long-range anti-ship missiles and even space-based applications are being envisioned.

Currently, the most powerful laser weapon fielded by the US Navy is a ship-mounted High Energy Laser, capable of 60 kilowatts of power. The funding into research and development of energy weapons has doubled since 2017. In the next few years the aim is to increase this power to 500 kilowatts, according to Rear Adm. Ron Boxall, head of surface warfare directorate for the Chief of Naval Operations.