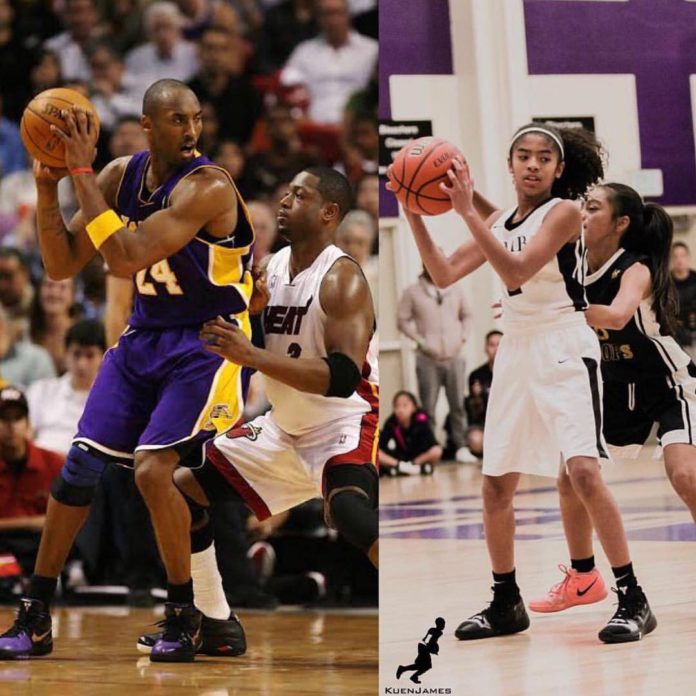 The eldest daughter of basketball player Kobe Bryant, Gianna “Gigi” Bryant, died with her father in a plane crash. This was reported, via his Twitter account, by ESPN journalist Adrian Wojnarowski .

The body of a 13-year-old girl was found among four victims of the crash of a personal helicopter of NBA legend, Sikorsky S-76, in Calabasas, California. Also, according to sources, another young player and parent were killed. All of them were heading for a basketball game.

Bryant’s wife, Vanessa, was not in the helicopter at the time of the crash.

Throughout his career, Bryant played for the Los Angeles Lakers, won five NBA titles and took part in 18 Star Matches. He ended his career in 2016. Kobe is called one of the greatest basketball players in history.

The Rolling Stones released a song for the first time in eight years and...