Home asia Chen, 56-year-old female, is the the first patient cured of coronavirus 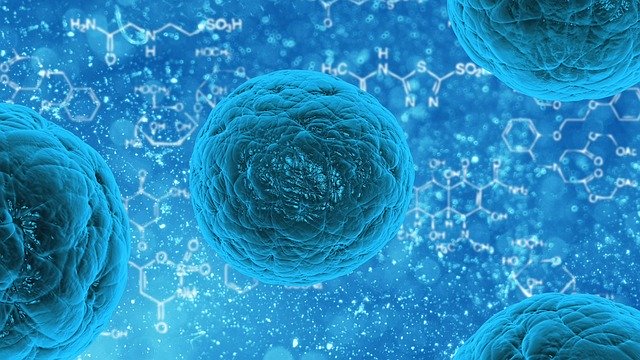 In Shanghai, the first person with the deadly coronavirus was cured. This was reported by Sina.

A 56-year-old female patient named Chen was treated in a city hospital. It is noted that her health gradually improved: for six days her temperature was kept within normal limits, and new tests for coronavirus showed a negative result. Doctors discharged the patient and sent her home.

Sina writes that Chen lived for a long time in Wuhan, a city that is considered the birthplace of the Chinese deadly virus. In the evening of January 10, she began to have a fever, and the woman turned to the city hospital. Two days later, Chen was transferred to Shanghai, where he was treated.

The review and testing conducted by the National Health and Health Commission and expert evaluation team confirmed that this was the first confirmed cured case of pneumonia in Shanghai with a new type of coronavirus infection.

Bloomberg previously wrote that the main way to identify a deadly virus – to measure temperature – is unreliable. Experts note that some of the deceased did not have a fever, but other symptoms were observed – coughing and shortness of breath.

According to Gao Fu, an expert from the Chinese Health Commission, the virus was not only seen in infected people, but was also isolated at the stalls that illegally sold wild animals in the South China Seafood Market.

According to the latest data, 26 people died from coronavirus, 881 were infected. Mostly people from China. Several cases have been identified in Japan, South Korea, Thailand, and the United States. The virus is transmitted from person to person, the main symptoms are fever, fatigue and breathlessness.

How To Kill Snails and Slugs – The Definitive Guide