Home europe In the first nine months of the year, mortality from “accidental” alcohol... 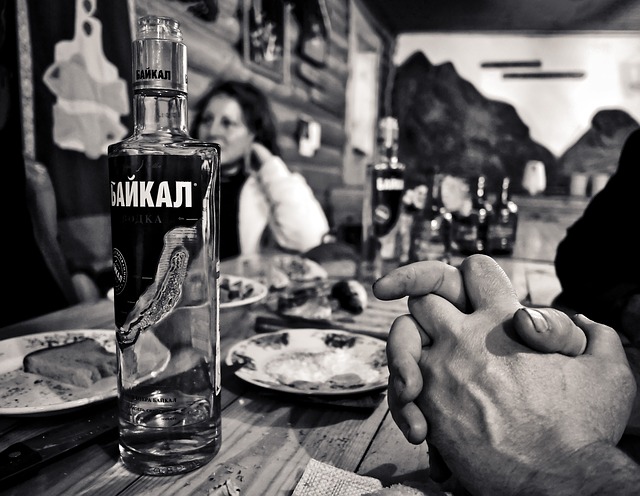 In the first 9 months of this year, according to ALCOMARKET 5,010 people died in Russia from accidental alcohol poisoning, which is 11.9% more than in the corresponding period last year. This amounted to 4.6 people per 100 thousand people, the Center for the Development of the National Alcohol Policy reports.

In addition, the death rate from poisoning and exposure to alcohol with a vague intentions amounted to 1,433 people, which is 15.9% more than a year earlier (1.3 people per 100 thousand people).

The Center clarifies that, according to the International Classification of Diseases, a diagnosis of “alcohol poisoning with vague intentions” means that there is insufficient information available for medical and legal experts to conclude whether the incident is an accident, self-harm, or violence to kill or causing damage. A standard for the diagnosis of poisoning and exposure to alcohol with uncertain intentions has not been established.

The risk group for such poisoning is young people aged 15-19 years.