Home Celebs Actor Fred Willard, known for his role in the series “Everyone loves... 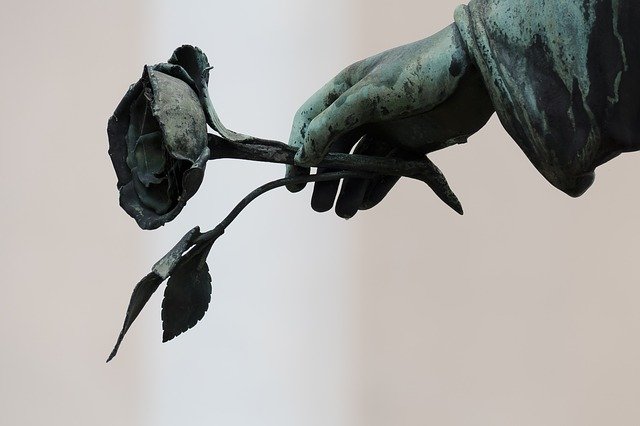 Fred Willard, a comedian and actor who also appeared in the series “Everyone Loves Raymond”, passed away on Friday night.

The actor died a natural death, and news of the death was confirmed today by his managers for Rolling Stone and The Hollywood Reporter.

“My father left this world peacefully, he was 86. He moved, worked and made us happy until the last moment,” Willard’s daughter Hope Mulbarger told People magazine.

Actress Jamie Lee Curtis shared a clip from one of the films in which this actor appeared, saying many were lucky enough to enjoy his talent.

Willard will be remembered for a number of roles, most notably those in the films “This Is Spinal Tap” and “Best in Show”.

The author of “Metro 2033” faces 3 years in prison as Russia puts him on wanted list.

New all time high next week for Amazon (AMZN) stocks?