Home asia Baby dies from choking on banana as her mother did not know... 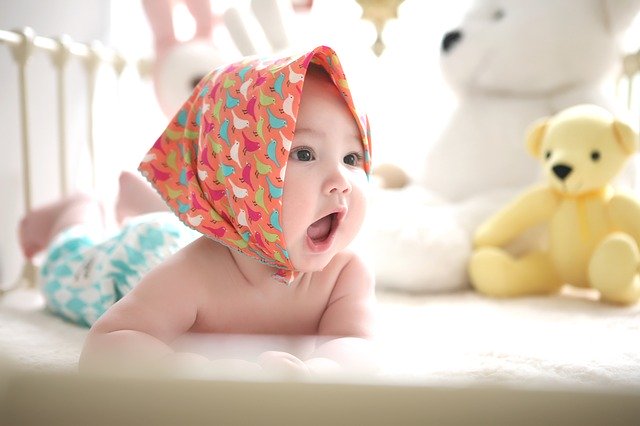 A two-month-old baby girl (AH) died in Jakarta, Indonesia after her mother,Yuni, fed her and her twin sister banana.

The mother, who is 27-years-old, apparently did not know that babies younger than four to six months could not eat solid food and fed the two girls two spoons of banana each.

The next morning, they found one of the babies had died and took her to the Cipto Mangunkusumo Hospital straight away. A slice of banana was found in the baby’s respiratory tract during autopsy.

The clinic called the police, who took the woman in for questioning. Police did not think there was any foul play involved in the baby’s death. The other baby is fine.

“Her twin is alright, but the elder sister choked, maybe it was her fate?” the woman said. “I only gave them two baby spoons each, it is not like I force fed them the whole banana.”
The police are viewing the death as “purely accidental” even though Indonesia views a death caused by negligence as a criminal offence.

Lets-go-Out vs Stay-at-Home stocks. EXPE and BKNG might gain even more next week

Wagner boss, Prgozhin, called on Zelensky to continue the fight for Bakhmut: Don’t be...