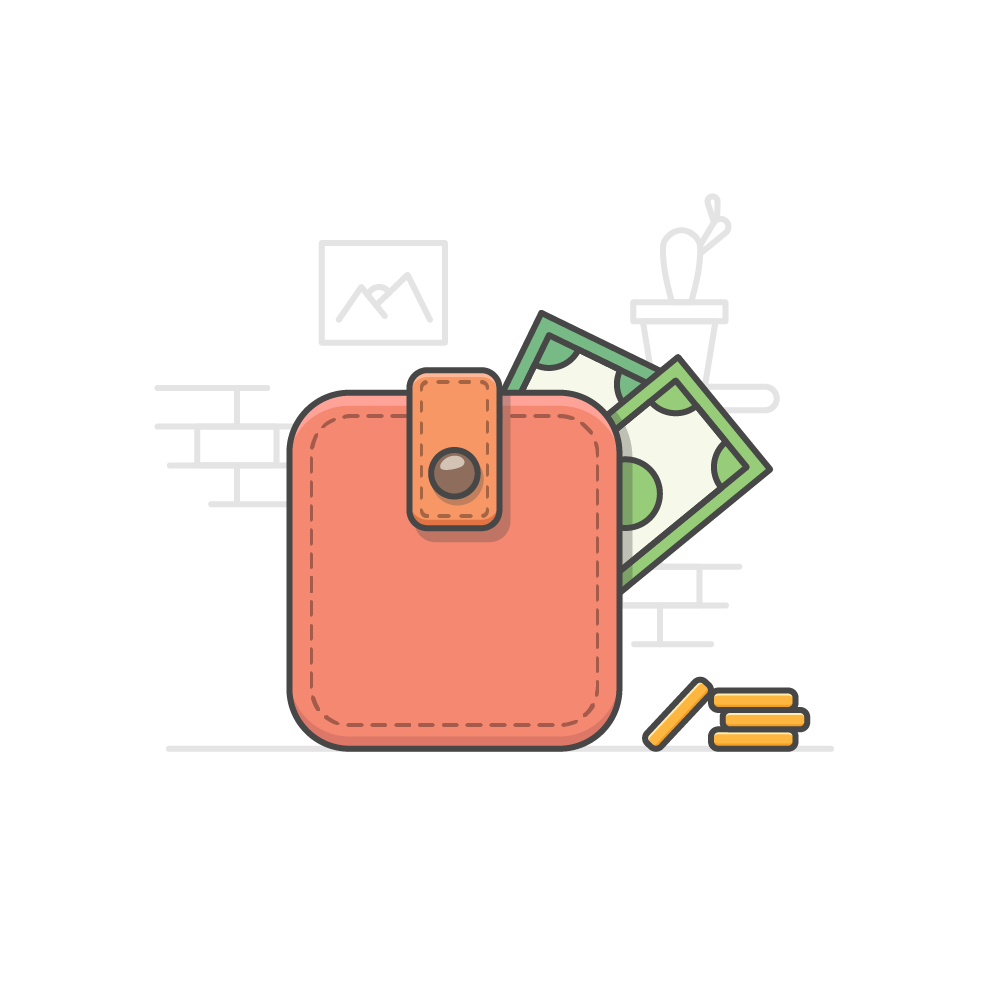 Sandy Hawkins was arrested Tuesday on a robbery charge.

“This is a robbery,” Hawkins told the teller. “I have a weapon.”, approached a teller and requested $1,100.

“Hawkins told him it was too much and again demanded $1,100,” the affidavit said.

After the teller slid $1,100 under the window, Hawkins took the money and walked out, deputies said.

Detectives said Hawkins removed a tattered bank deposit slip from his pocket with a handwritten note that read, “Give me $1,100. Now, No Alarms, Hope to get caught.”

There was no weapon. No Quid pro Quo ?