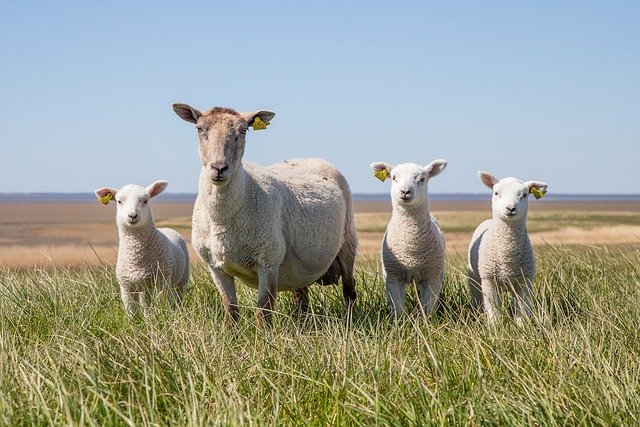 Revenue in Felleeskjøpet increased by NOK 101.8 million compared to the same period in 2019. Profit before tax ended at NOK -159.5 million, down from NOK -92.2 million in the first quarter of 2019. The first quarter is normally a weak quarter for the group, and this year has in addition been negatively affected by, among other things, weakening the Norwegian krone. Almost normal operation has so far been maintained also through the corona situation in March.

The Group’s operating revenues totaled NOK 3.6 billion in the first quarter of the year, an increase of NOK 101.8 million from the previous year. Profit before tax, which ended at -159.5 million against -92.2 in 2019, was negatively affected by a weakening Norwegian krone as well as a somewhat weak winter season, compared with last year. The first quarter is normally a weak quarter for the Group.

The joint purchase has done well in the corona crisis
All parts of society are affected by the corona crisis and the measures taken to prevent the spread of infection in Norway. Since the corona measures were introduced in Norway, the joint venture has had full operation in almost all parts of the group, and has been able to supply both the farmer and the consumer. Agriculture is now experiencing great interest and renewed respect for the socially critical role of the industry.

The joint venture purchases some products in foreign currency, and the depreciation of the krone has resulted in a significant currency loss during the quarter.

Lift in retail at the beginning of the second quarter
The Agriculture and Machine business areas maintain their market share during the period and do well. Both divisions are ahead in terms of profit compared to the same period last year. After a weak start to the year, retail activity also rose significantly in March. Both Granngården in Sweden and Felleskjøpet’s stores in Norway experienced sales growth towards the end of the quarter. Early spring and more time to arrange the house and garden as a result of the corona has provided good sales figures.

Cernova, which is the group’s mill and bakery operations, is also affected by the corona crisis. The mills are seeing positive effects with increased turnover of flour and bakery products in the grocery trade, while the Master baker is declining somewhat. Nelson Garden, a leader in seeds and onions for the Nordic garden market, is also experiencing good sales and will increase its profit in the first quarter.
At the end of March 2020, Felleeskjøpen’s equity ratio was 31.3 per cent, down from 31.9 per cent at the same time last year.

Iran have warned the families of the UIA Boeing 737 crash victims with Iranian...

Study:coronavirus has evolved into two major subtypes, L and S.