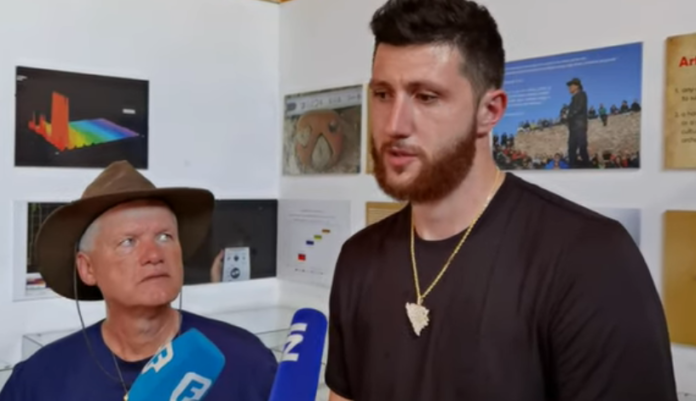 Today, Jusuf Nurkić visited the so called pyramids in Bosnia, where he answered numerous questions from journalists, and one of the most important, concerning his career, is – where he will play next season.

“In the last game of the season, I said that change must happen. In four years, we only had one West final, which is relatively poor score for a team like Portland. There are people above you to decide who will stay and who to bring, because the NBA is the biggest business there is, “says Nurkic and continues:

“As far as I am concerned, I was told that no one would be traded and that only the coach would change,” says Nurkić.

Yahoo Sports reported earlier that the biggest star of the team, Damian Lillard, may leave Portland.

“I don’t know what has changed with Lillard in these two days. As far as I know, the man stays there, but if he goes, then I leave Portland as well. My opinion is that it would be stupid to let such a loyal man as Lillard go,” Nurkic said.