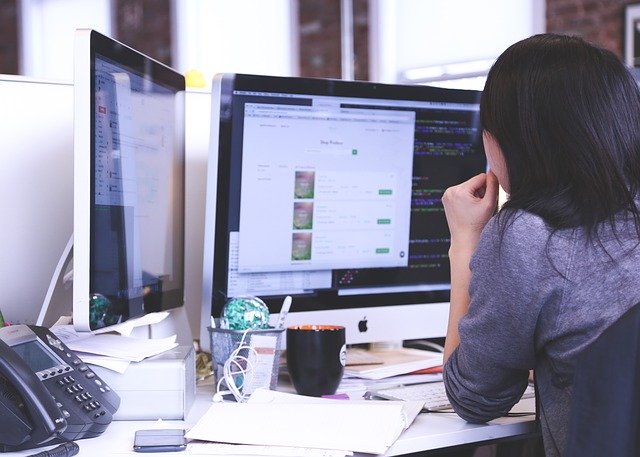 The Dow Jones Industrial Average (INDEXDJX: .DJI) knows no limits in the recent days despite poor economic signals.During the trading on Friday, US stock indicators are rising after the publication of data from the US Department of Labor on unemployment in the country in April.

JCPenney Co. has confirmed its partnership with Sephora cosmetics and perfume chain stores, which previously announced its intention to remove its points from the department stores of the American company.

Capitalization of Dropbox Inc. cloud storage service growing by 1.1%. The company reported net profit of $ 39.3 million for the first quarter, compared with a loss of $ 7.7 million a year earlier. Dropbox made a net profit for the first time with an IPO in 2018. The company’s quarterly revenue jumped 18% to $ 455 million.

In April, the number of jobs in the US economy collapsed by 20.5 million. Unemployment in the country jumped to 14.7% compared with 4.4% in March.

Both were record highs, but were better than expert consensus forecasts. Analysts on average expected a fall in the number of jobs by 22 million and a jump in unemployment to 16% due to the COVID-19 coronavirus pandemic. According to The Wall Street Journal, the first figure was estimated to be 21.5 million, while the second was also 16%.

On the eve of the US Department of Labor reported that the number of Americans applying for unemployment benefits for the first time in the week ending May 2, fell to 3.169 million. Experts expected a fall in the number of applications to 3 million, according to Trading Economics.

Investors are also evaluating reports that China and the United States have confirmed their willingness to contribute to the implementation of the first phase of the trade agreement concluded earlier.

This was announced on Friday by the Ministry of Commerce of the PRC following a telephone conversation with Vice Premier of the State Council of the PRC and the head of the Chinese delegation at negotiations with the United States on trade Liu He with US Trade Representative Robert Lighthazer and Minister of Finance Stephen Mnuchin.

This news indicates a relaxation of tension between Washington and Beijing amid criticism by US President Donald Trump of China’s actions to resolve the situation after the outbreak of coronavirus, MarketWatch writes. On Wednesday, Trump said that the crisis in connection with the spread of coronavirus was worse for the US than the attack on Pearl Harbor and the September 11 attacks. “That was not supposed to happen,” the American leader added. “It could have been stopped in China.”